The obligation of the company to serve the interests of the people of the Southern Wik Homelands is at the core of its existence.

To achieve a high standard of corporate governance in the light of its core obligation, APN faces considerable challenges in that the people of the Southern Wik Homelands:

The history of the Aurukun area discloses few if any past endeavours to urge local people to cooperatively form a company or to engage in private enterprise at any level. It is startling to think that currency was not introduced into Aurukun until the 1960’s.

In order to confront these challenges, the Constitution of APN Cape York was altered in 2015. 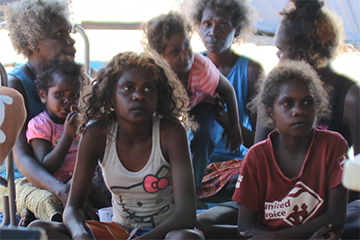 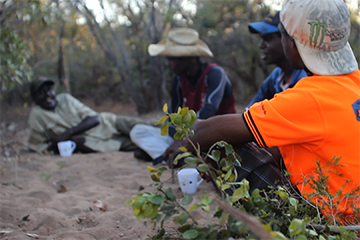 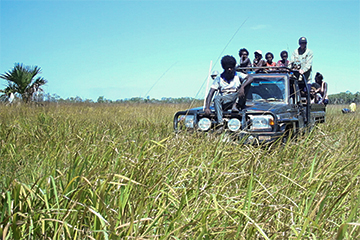